Paul Smerdon and Troy Devine fired another 78 to be convincing winners over Joe Shopland and Peter McLaren, making it their 6th Men’s Foursomes Championship in a row.

In the nett event, this year’s winners were David Desmarchelier and Peter Joel Roots with a fine score of 161.

Many thanks to all who participated in what is one of the most fun days on the men’s schedule. 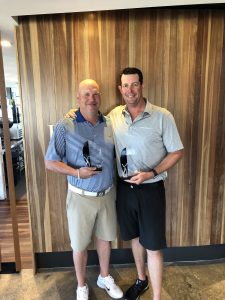 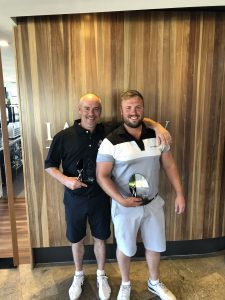 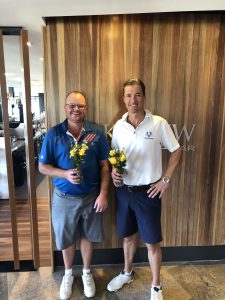 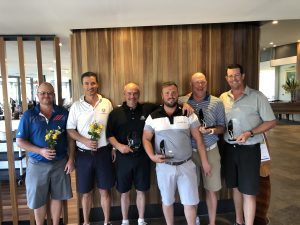 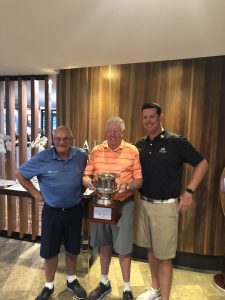 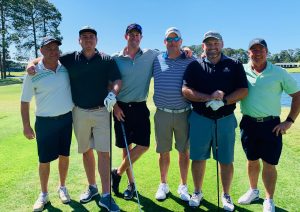