Morning showers greeted players for the finals of the 2021 Men’s Senior, Veteran and Vintage Club Championships on Sunday 31 January 2021.

In the Seniors’ final, Bill Bell played against Doug Green. Bill played solid golf throughout and was a touch too good winning 2 up.

In the Veterans’ final, Gary Simmons played against Greg Duguid. Greg was off to a hot start and was 5 up after 8 holes. Gary rallied
on the back nine to send the match to the 16th hole. Greg was eventually a little too good and won the match 3 & 2.

In the Vintage Championship final, Kevin Nelson played against Angelo Siokos. Angelo played a nice stretch of holes from holes 9 to 14 to hold a 3-up lead. Angelo held is nerve to win the match 3 & 2.

A special thank you to the three referees who gave up their time on a Sunday, namely Greg Herring, Alan Lock and Oscar Groeneveld. 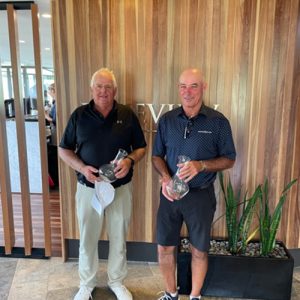 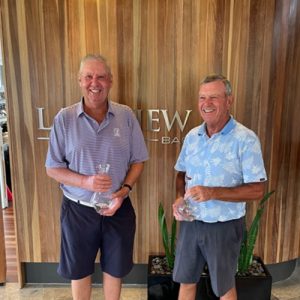 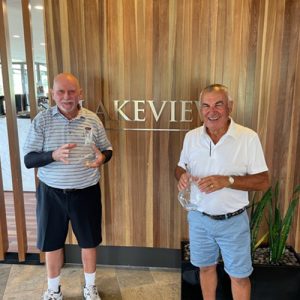